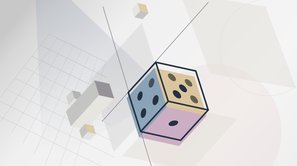 Start date for course enrollment has not been announced yet

This online course introduces you to the necessary sections of probability theory and statistics, guiding you from the very basics all way up to the level required for jump starting your ascent in Data Science.

While introducing you to the theory, we'll pay special attention to practical aspects for working with probabilities, sampling, data analysis, and data visualization in Python.

This Course is part of HSE University Master of Data Science degree program.

The course is the part of the specialization Mathematics for Data Science.

The course takes place on the internal platform of the Higher School of Economics.

3. Systems of random variables; properties of expectation and variance, covariance and correlation.

This week we’ll consider correlation in statistical data and find out how its' related to the level of dependance within the data and what it means for scatter plots. We’ll consider several types of correlation suitable for different types of data and discuss difference between correlation and causation. Finally, we’ll learn to visualize dependence between numeric variables and calculate correlation with Python. 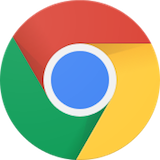 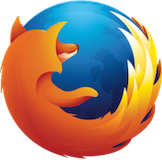 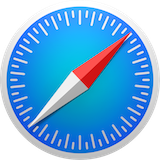